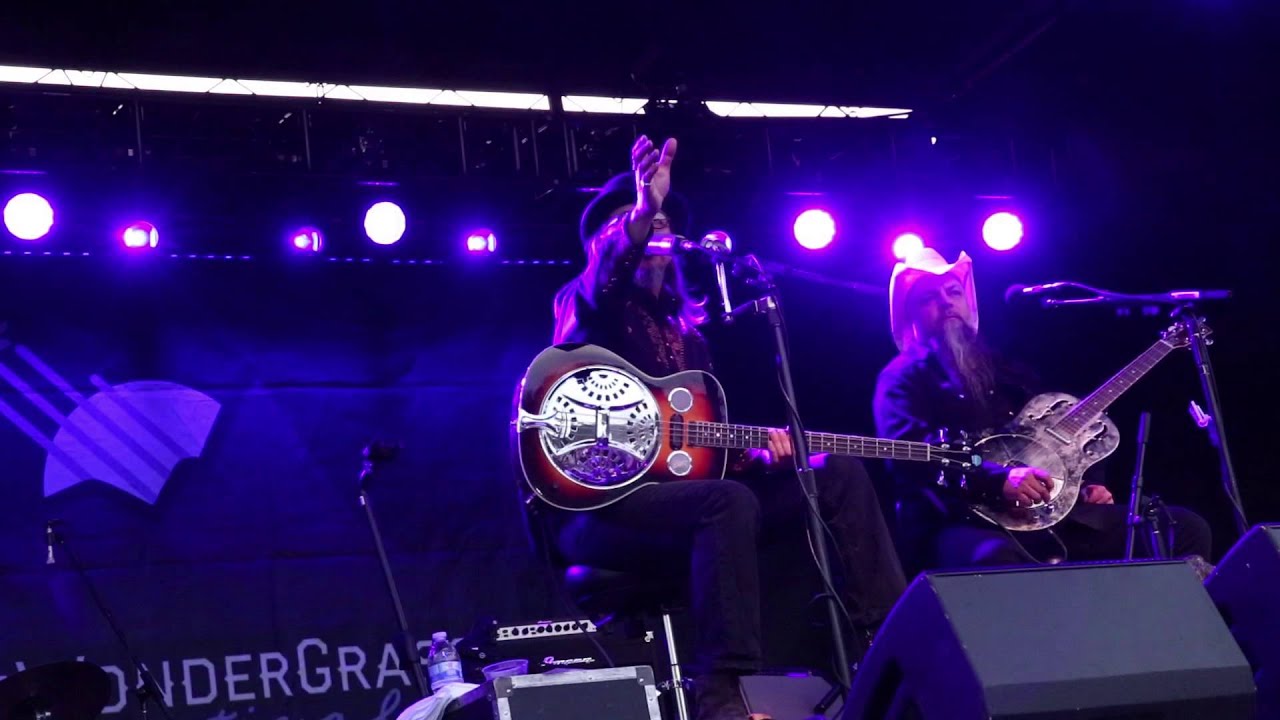 The man has such a high creative output that he created an album while he was supposed to be taking a break from creating music. I wish I had that kind of drive. 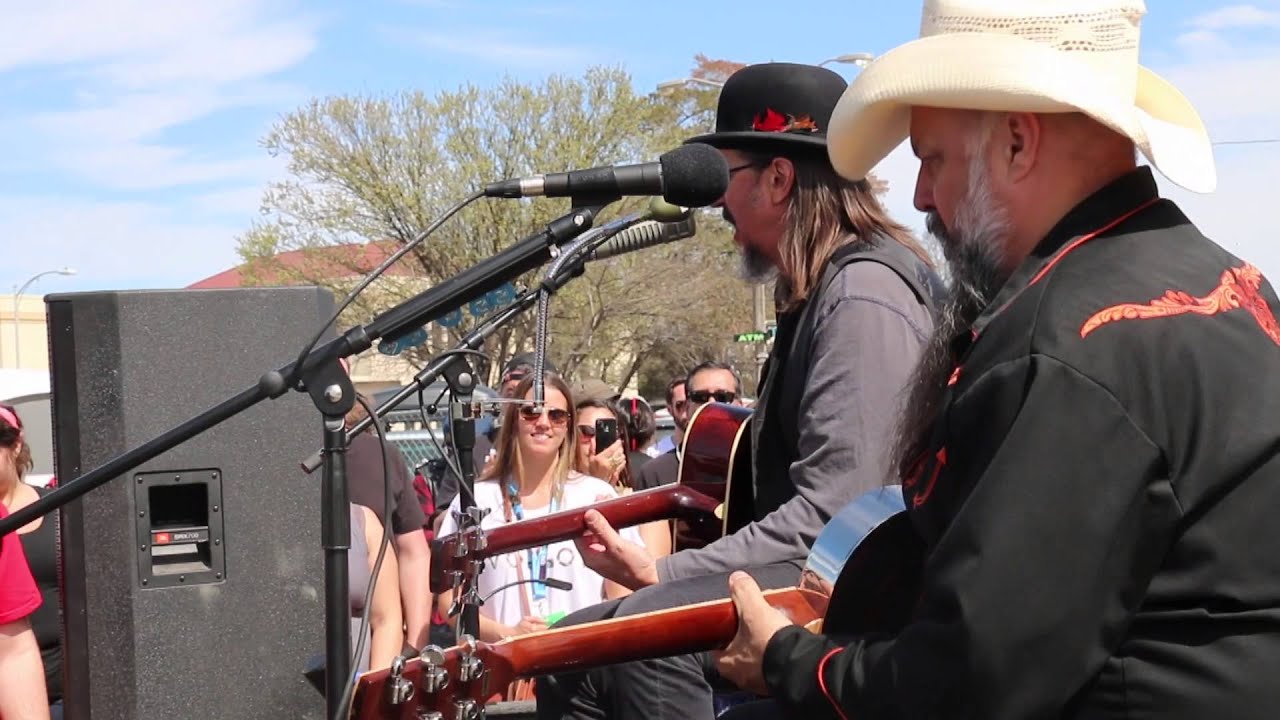 Fire it up, man! Jerry was a race car driver. He drove so goddamned fast. 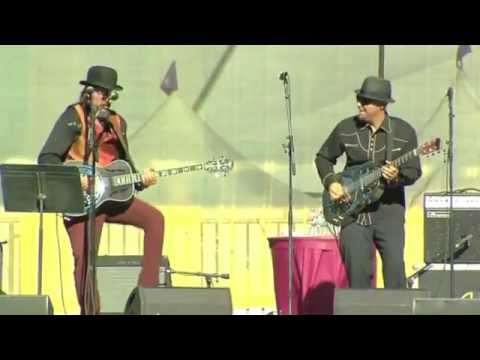